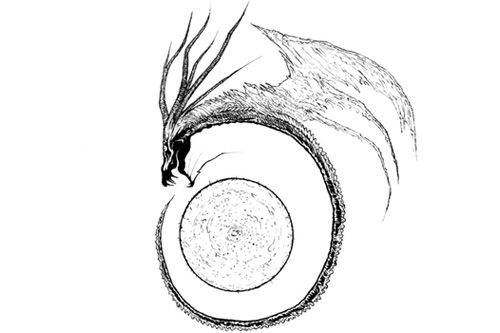 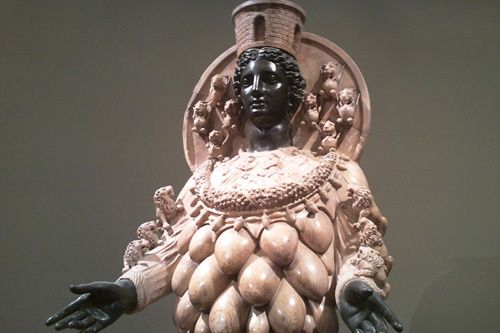 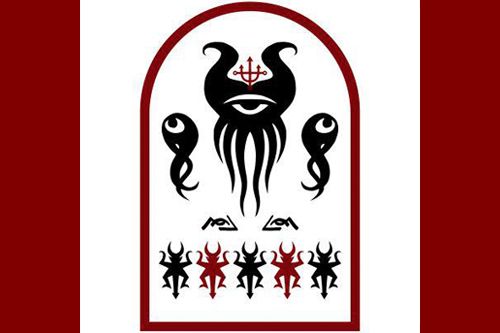 Hagen von Tulien (born 2nd May 1961 in Berlin, Germany) is a contemporary artist and occultist. With nearly 40 years of intense magical theory and practice, he has specialized in creating art as an expression and manifestation of magical states of awareness and its use as an esoteric tool.  He is working in a variety of media including pen and ink, paper cut, collage and digital formats.

Hagen was forever following his spiritual and occult vocation. This resulted in his interest and engagement in various esoteric and hermetic traditions. He delved into realms of knowledge and culture, including systems of yoga, most Western magical traditions and orders/fellowships such as AMORC, the OTO, ‘The Temple ov Psychick Youth’ and several various others. He also immersed himself deeply into the teachings and practices of the Nath and Kaula magicians, as transmitted in the works of Sri Dadaji Mahendranath.

Throughout the 1990s Hagen was a key figure in the Magical Pact of the Illuminates of Thanateros (I.O.T.), serving as its section head for Germany.  He is currently a Master-Initiate of the Fraternitas Saturni (F.S.) and an empowered adept of the Voudon Gnostic Current, focused on deeply researching the Saturnian and Voudon Gnosis.  As a Gnostic Bishop of the Ecclesia Gnostica Spiritualis (ordained by Michael Bertiaux), Hagen von Tulien is dedicated to manifesting the supreme and divine Gnosis Aeterna within himself while assisting others on their own path to kosmic freedom and liberation.  He also holds a position as tutor and facilitator at Arcanorium College.  Art and magic are the two founding pillars upon which his life and experiences are built.

As an illustrator, he contributed to numerous books and other publications such as : Voudon Gnosis by David Beth, the anthology ATUA : Voices from La Société Voudon Gnostique, NecroYoga – Die Physik der Finsternis by W. H. Muller, the german journal Shekinah, the journal Pillars, the anthologies Qliphoth Journal and Sabbatica, the anthology At The Crossroads, Clavis Journal, Liber Nigri Solis by Victor Voronov, The Black Ship by Malphas and Ast Ma Ion – Eos Tar Nixet by Edgar Kerval.