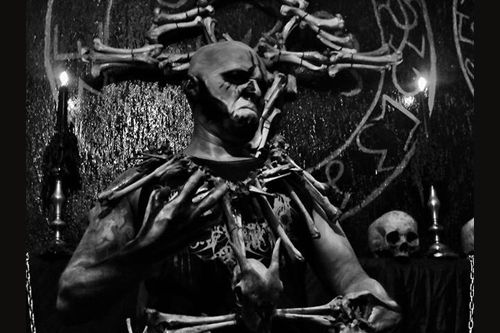 Creator of dark music and ritualistic jewelry, Omega Rex Mortiis is an explorer of obscure spiritualities and a talented devotee for many years. Not limited by only one current or praxis, he paces the fiery path among the shadows, placing his life and soul between the hands of Gods of Death, eagerly waiting the time to abandon his decaying vessel to join the Other Side. 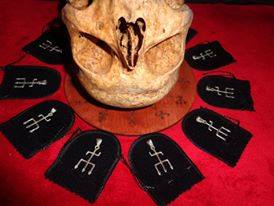 Called by the Abyss, since the middle of the 2000s he uses the Black Metal band Vobiscum Inferni to musically express his devotion towards Dark Gods and free himself from the chains of thralldom. Since 2006 two demos and two albums were released, the last album For the Greatness of His Kingdom of Fire and Blood was released in 2013. He is currently finalizing new anthems nourished by the Black Flames of his faith.

It was during 2013 he started his jewelry design activities, bearing in mind the idea of providing a support for the faith and devotion towards Black Light’s forces. This is not a business for him but a solitary spiritual work. His creations are the fruits of the materialisation of some dark currents and traditions, he creates both for custom works  and for aestheticism.

Each piece is unique and consacrated by his work and his passion, although they can be consacrated on demand. Having a strong connection with Death, pieces made of human bones exist, as hourglasses, calyces or daggers. Unfortunately this kind of artifacts are not well considered in our societies and have to be hidden. At least for now… 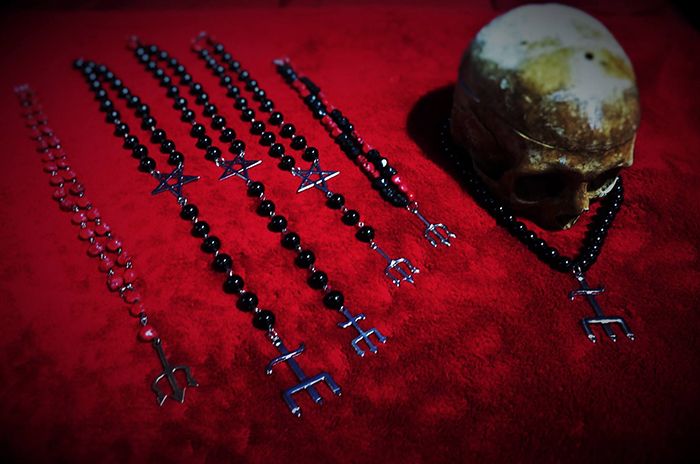 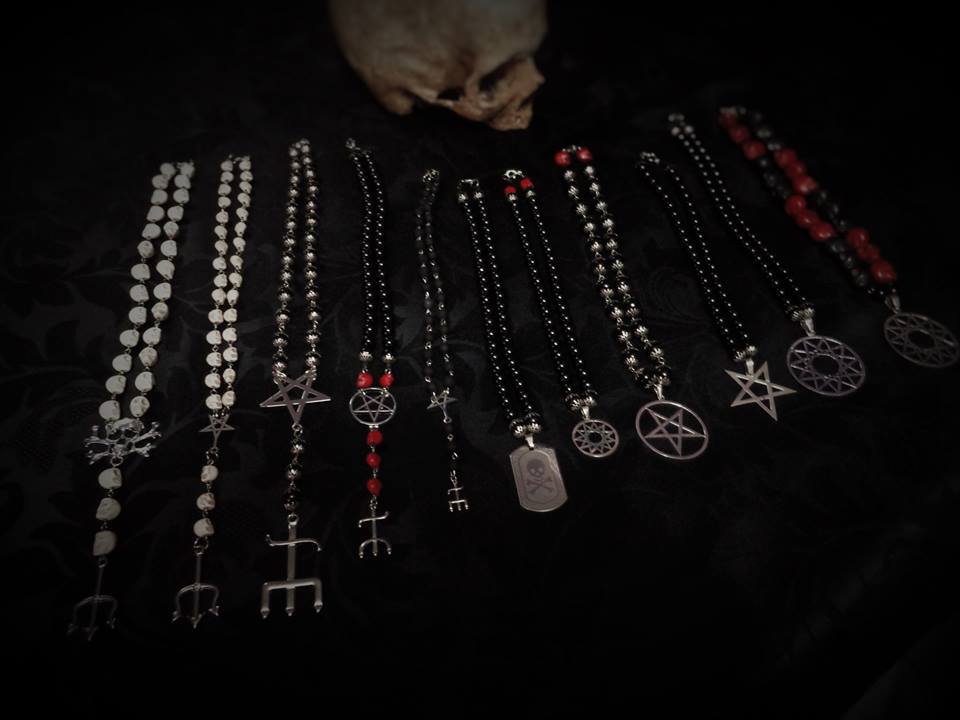 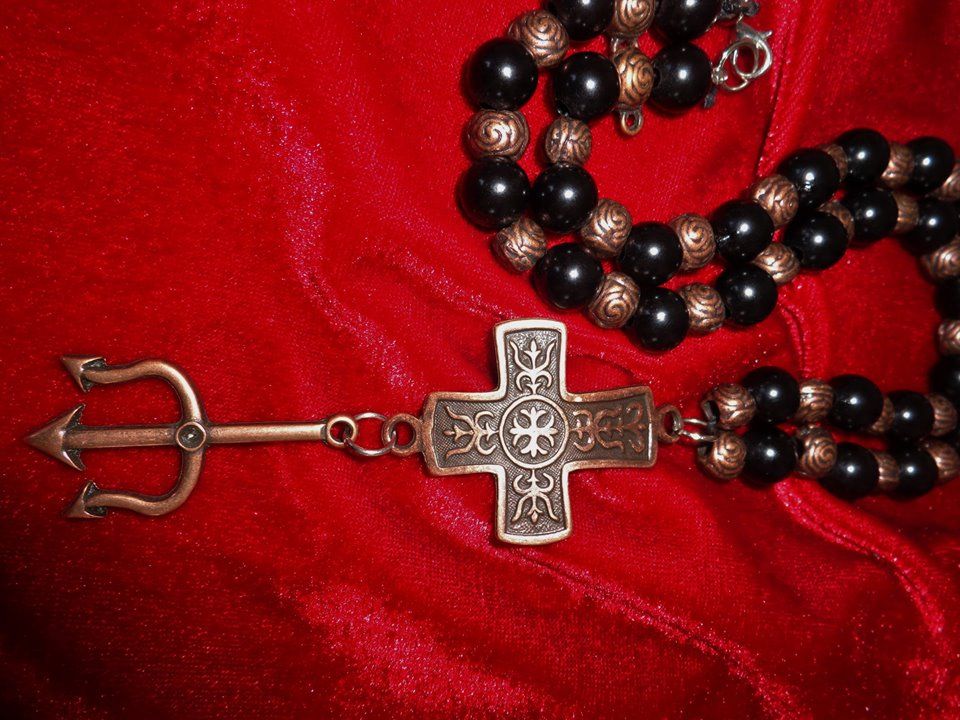 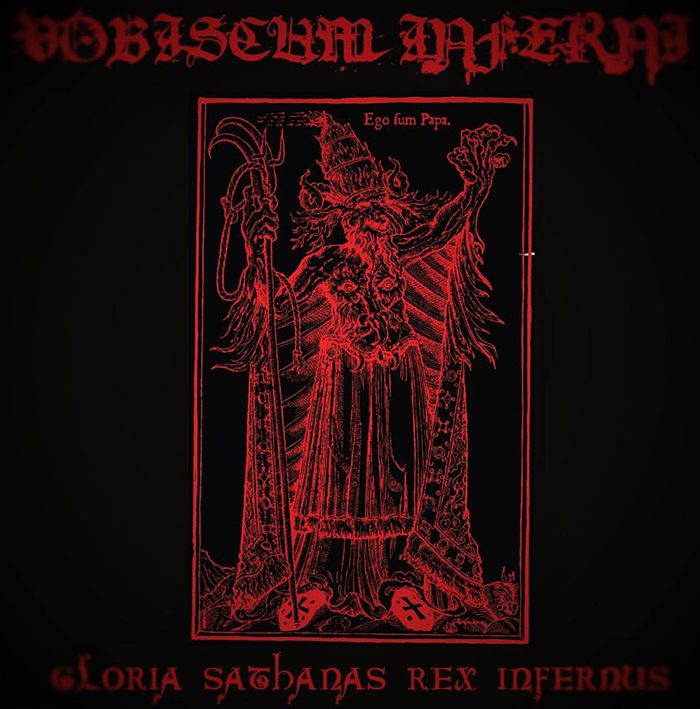